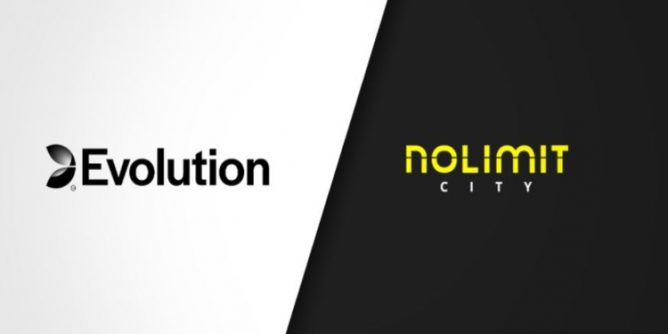 Well, Evolution Gaming have been very spendy over the last few years haven’t they?

Almost 2 years ago to the very day, they announced their £1.6 billion acquisition of the famous slot developer, NetEnt, marking their first foray into the non-live sector; then in April of 2021 they snapped up Big Time Gaming (of Megaways fame) for €450 million.

They also ended up owning Red Tiger since the company were already under the NetEnt umbrella and so came as part of the sale.

It seems they still have a little bit of money left over though, as Evolution have just shelled out €200 million on edgy game developer NoLimitCity.

As you may know, i’m a big fan of NoLimitCity games – except for their last one – so this news really caught my attention. 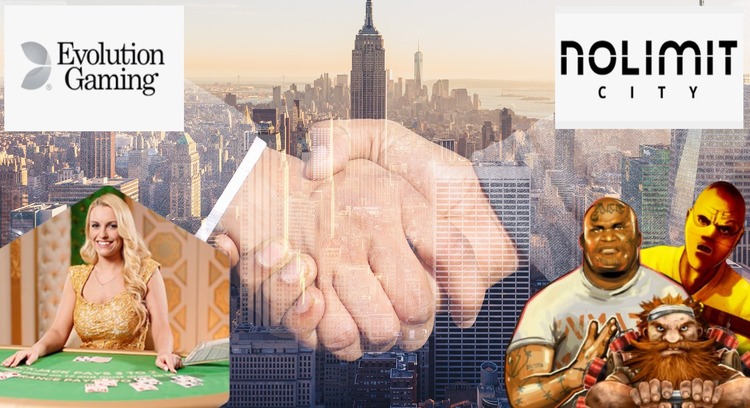 Although Evolution have put up €200 million in cash to buy the company, a further €140 million will be paid subject to NoLimitCity hitting certain milestones over the next 3 years.

These are all to do with how the company performs, looking at something known as EBITDA (Earnings Before Interest, Tax, Depreciation and Amortisation).

The company’s expected revenue for 2022 is €30 million, and they think the new partnership with Evolution will help them to get there.

“I cannot think of a better match between two companies than between Nolimit City and Evolution, we are fully aligned in terms of people, product, technology and how to get the job done.”

“We have followed Jonas, Emil and their team for a few years and been impressed as they have established a completely new style of slot games. I am proud that yet another of the very best minds in our industry has chosen to join the Evolution network.”

Evolution’s professional network is colossal given that they are the first choice provider for so many operator’s live casinos, so access to that network will be gold dust for NoLimitCity.

Evolution have always been pioneers in the live game sector too, much like NoLimitCity have been in the online slot sector, and with their similar outlooks the way they approach the rapidly changing online slot vertical could be very interesting indeed.

Perhaps some kind of live slot mashup? We will see.

The Growth of Evolution Gaming

Already an absolute titan of the live casino world, Evolution are as syonymous with live casino as Google is with search engines.

People don’t quite use the company name as a stand in word for ‘live casino’ yet but it isn’t a million miles off.

Their obvious and rapid expansion plans now see them with 4 very big names in the online slot world too, and all brands with something different to offer:

The company have gone from being solely a live casino provider to owning 4 household name developers within 3 years, and with strong numbers reported early in 2022 it wouldn’t be a surprise to see them add more brands to their roster in another 12 months if not even sooner.

They are also signing strong new partnership deals with American companies, such as the ones with Playstar and BetRivers among others.

Evolution are making a serious play to become one of the biggest online gambling software providers in the world, and I personally can see them doubling in size over the next 5 years.