I wrote a few months ago about how campaign groups were lobbying government to ban, or at least heavily regulate, the practice of buying loot boxes for video games.

It was hoped that since the white paper on gambling was imminent, loot boxes could be added into the mix.

In a blow to campaigners, however, the door has been slammed shut by the UK government who have done some research if their own.

This news has obviously not been well received, with one expert on the subject describing the situation as “the foxes guarding the hen house“.

I love a good idiom I do! 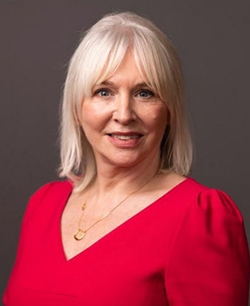 The accusation from the expert quoted above is perhaps a little unfair, as the UK Government have conducted a 22 month consultation on the matter, hearing opinions from all side.

What’s more, they haven’t said a band or tougher regulation will never happen, they’ve just said it won’t happen yet.

From their research they are concerned about ‘unintended consequences’. It probably doesn’t help that it was the mercilessly mocked Nadine Dorries who spoke on the matter…

Anyway, the government gave an example:

“For example, legislation to introduce an outright ban on children purchasing loot boxes could have the unintended effect of more children using adult accounts, and thus having more limited parental oversight of their play and spending,”

They also commented that since players cannot cash out a loot box purchase, like a casino player could with their balance – the prize is confined for use within the game so it isn’t really the same thing as gambling according to the Gambling Act.

However, they did agree that children should not be able to purchase loot boxes without parental consent, and that spending controls should be available for all players purchasing loot boxes.

Their proposal is that the handling of this issue be industry led for the time being, before they consider taking legislative action.

It seems sensible to me to be honest, having looked at some of their research. Some video game producers are already taking a proactive approach here, so with a little heat many others are likely to follow. 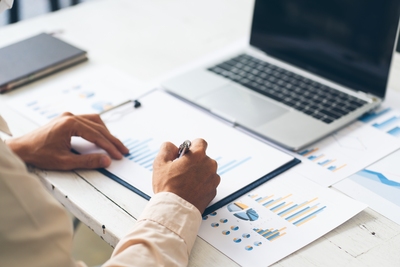 You can read what the government had to say here, but there were a few bits in particular that I found interesting.

First off, the player survey that was conducted got 32,000 responses, and 98% of those said they had opened loot boxes in the past.

I play video games myself but this surprised me, I wouldn’t have expected the number to be so high.

Of those who had bought loot boxes only 3% said they did so every day, 13% every week, and 27% every month, but 61% say they spend less than £10 on them, which is hardly going to cause financial difficulty.

A really intriguing stat, is that while 63% of adult respondents said that they had  negative experiences with loot boxes, such as them being poor value for money, mis-sold, contributing to financial harm, or being pressured to purchase; 62% of those same respondents said they had enjoyed positive experiences with loot boxes, such as enhancing enjoyment of gameplay, receiving rare sought after items, or items which progressed gameplay conditions.

You don’t need to be a maths boffin to know that 63% + 62% = 125% – so that means a lot of these respondents had experienced both negative and positive results from loot boxes.

What’s more, 84% of respondents were aware of parental controls on video game spending, and 72% had used them.

A real mixed bag then, and a good reason to not to leap in and take dramatic action before more studies have been done and other approaches have been trialled.